If you were wondering how to save lives and improve the world, choosing a career as a motion graphics artist mightn't seem like the most obvious route to take. However, a book I recently read called '80,000 Hours' suggests that working as a mo-graph designer (or any other job) can potentially have a big impact on saving the lives of others, even compared to more directly beneficial positions like a doctor or non-profit CEO. By earning as much as possible and donating to specific charities that are most effective, its possible to save many lives and make a significant contribution to the world irrespective of your chosen career.

Being a motion graphics designer in a first world country is pretty awesome. We get to do work we're passionate about, spend our days in cushy offices, and all the while getting paid a pretty penny. We may not consider it a highly paid career, but according to OzAnimate's 2017 Industry Survey mid-level motion designers in Australia and New Zealand make on average around $65,850 a year, putting us firmly in the top 1% richest people globally by income. Even an average junior motion designer's salary is in the top 4%. It turns out that even if our animations don't save lives, our income can. Five dollars might only get you a large flat white here in Australia, but in the poorest parts of the world a child may die of malaria for lack of a $5 bed net. Its estimated that it costs the Malaria Consortium approximately $2,000 (US) to save a human life, therefore a mid-level motion designer making an average income donating just 10% of their income (or $6,585 a year) could save up to 2.5 lives a year.

With all the various charities and non-profits that exist today it can be daunting trying to decide which ones to donate to. Fortunately there exists a non-profit organisation that can help answer that question called GiveWell. They maintain a published list of the most effective charities that are "evidence-backed, thoroughly vetted, underfunded organizations" so you can be assured yours hard earned is being spent in ways that will do the most good.

As designers, animators, and motion graphics artists I think we have other opportunities to help others as well as donating. Our jobs involve creating memorable, engaging designs that communicate with an audience, which means we have the perfect skill set for advocating for issues we consider important. By creating content that promotes important issues and sharing them with our social and professional networks we can foster conversations and potentially convince others to also make a difference. After all, $1,000 is $1,000 irrespective of who makes the donation. Alternatively, we can support other people who are making a positive impact for causes we believe in by offering pro-bono work or discounted rates. A jazzy animation that promotes a charity and helps them attract new donors could be even more beneficial than a single donation would have been.

If any of this has piqued your interest, I highly recommend reading the 80,000 Hours Career Guide - it's free to read on their website and has a tonne of useful information. If you only read some I suggest part 2 on how much difference one person can make, and part 3 on how to make a difference in any career. Alternatively, take a look at the GiveWell website and start down the rabbit hole that way.

These resources have had a huge impact on the way I think about my individual ability to make a difference in the world, and has inspired me to donate 5% of each paycheck I've made this year to effective charities. I've been doing this via the Effective Altruism Australia website where you can choose to contribute to a variety of suggested charities and is easy enough I can do it in two minutes from the train. 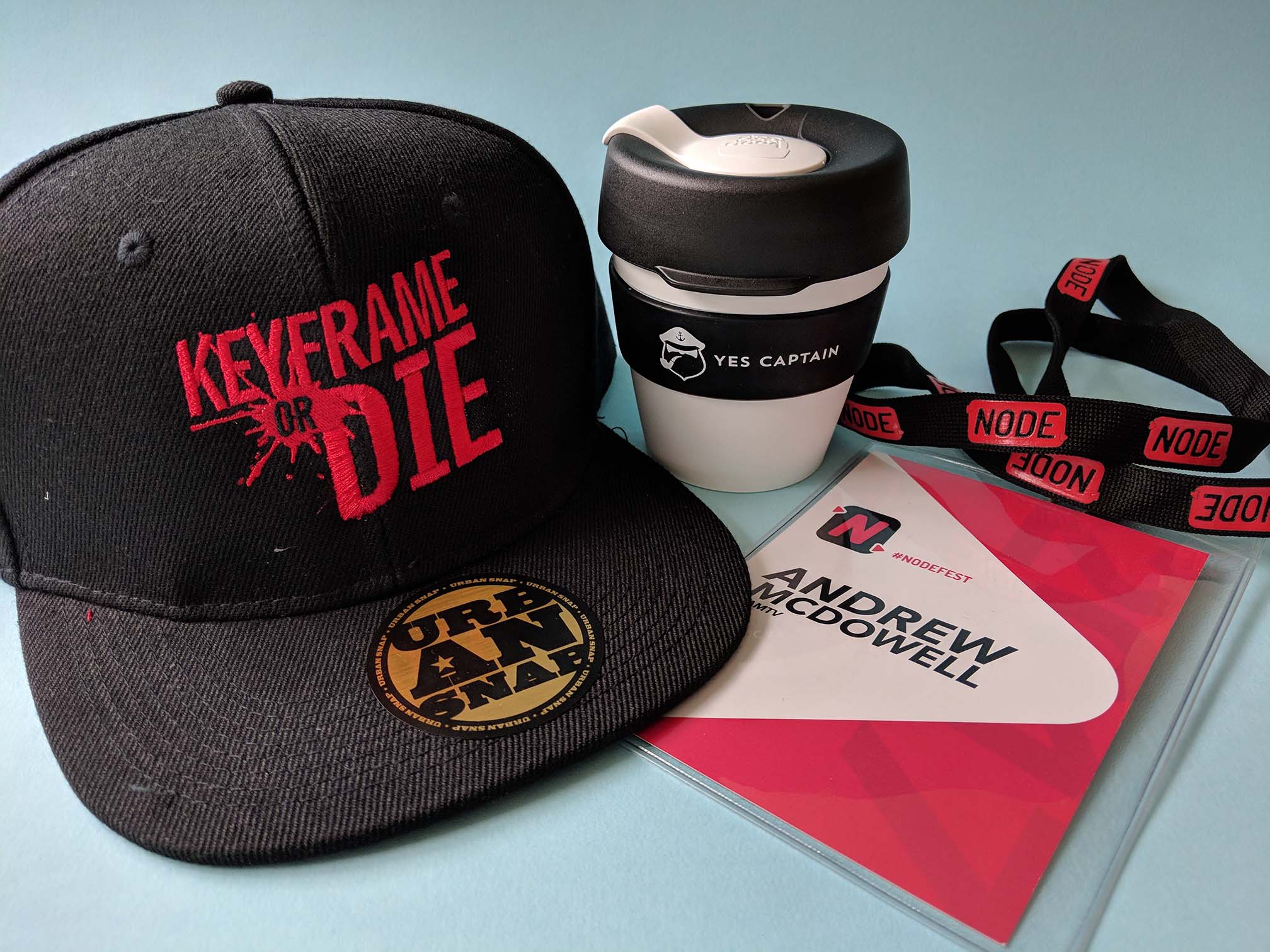