My task was to create an animated logo resolve that could be used going in and out of ad breaks, as well as a handful of other titles in the same style to be used throughout the broadcast.

After modeling a 3D version of the provided logo, I set about creating a set of textures. Keen to make something different to the typical glossy sports look I came up with a grungy, chipped concrete look which I was able to colour as necessary. I used photos of Adelaide Stadium (where the match was to be played) and CG grass to create a 3D environment in which to place to logo, then combined the various components with some film effects to produce the finished piece seen above. 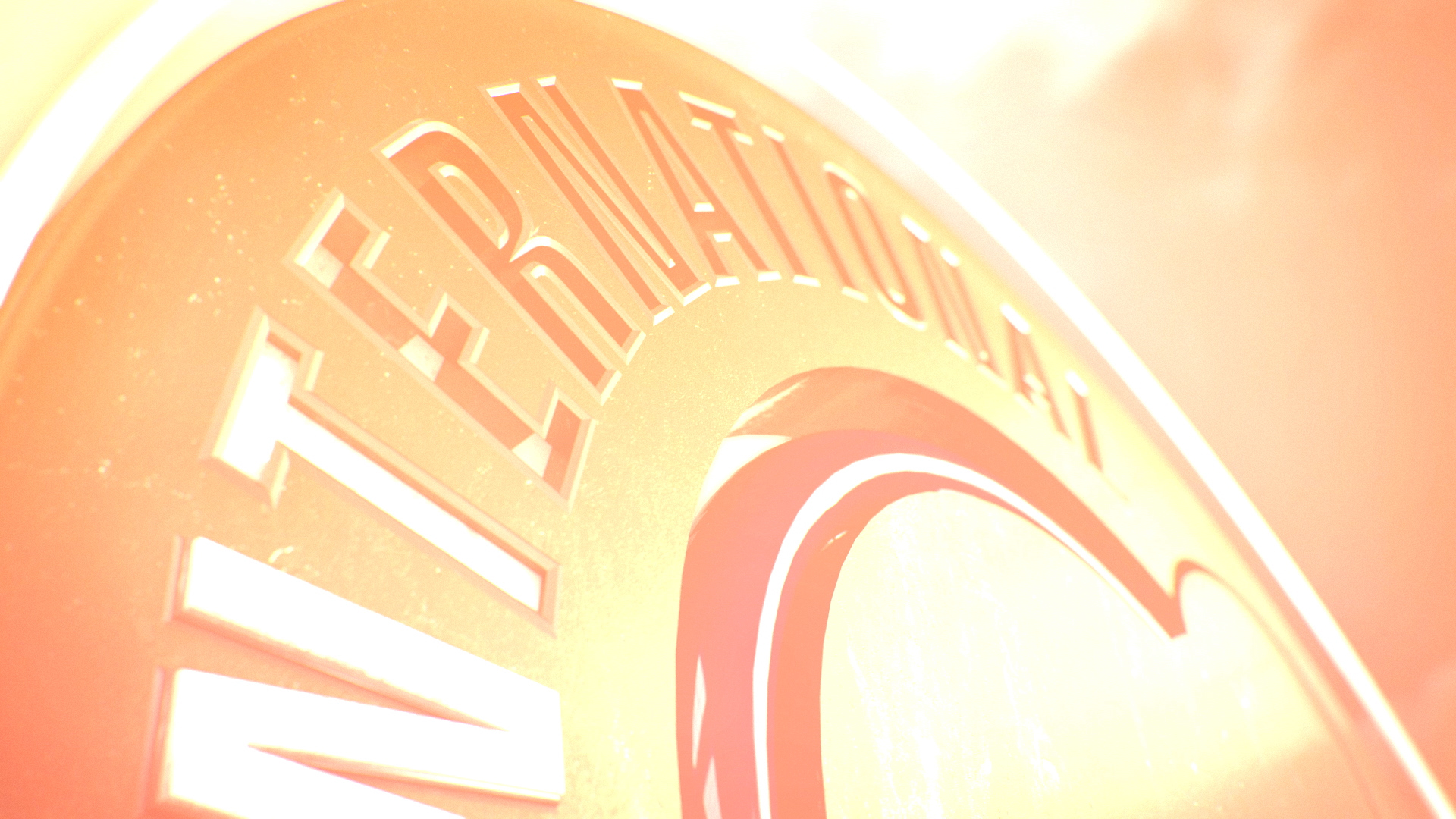 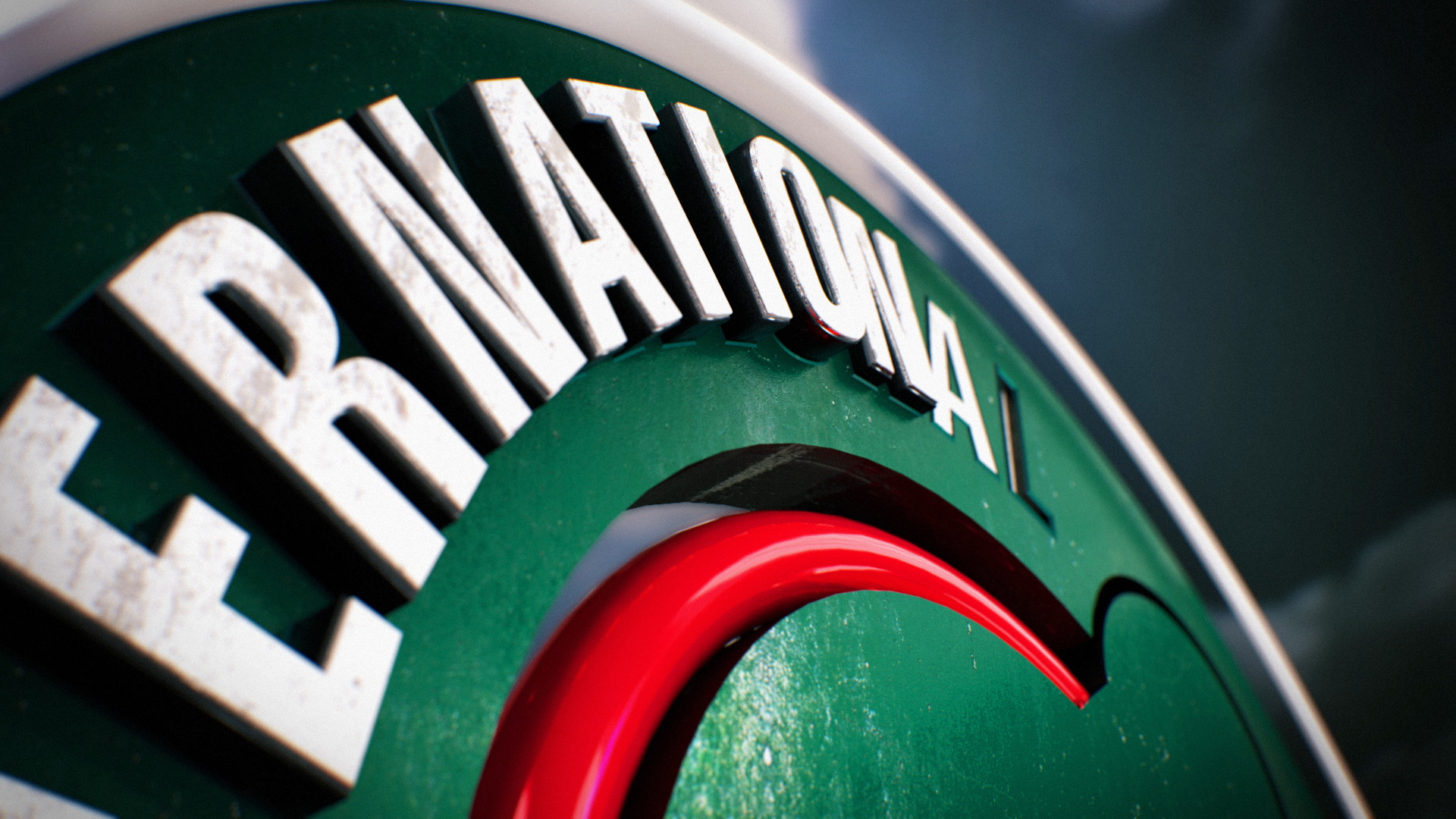 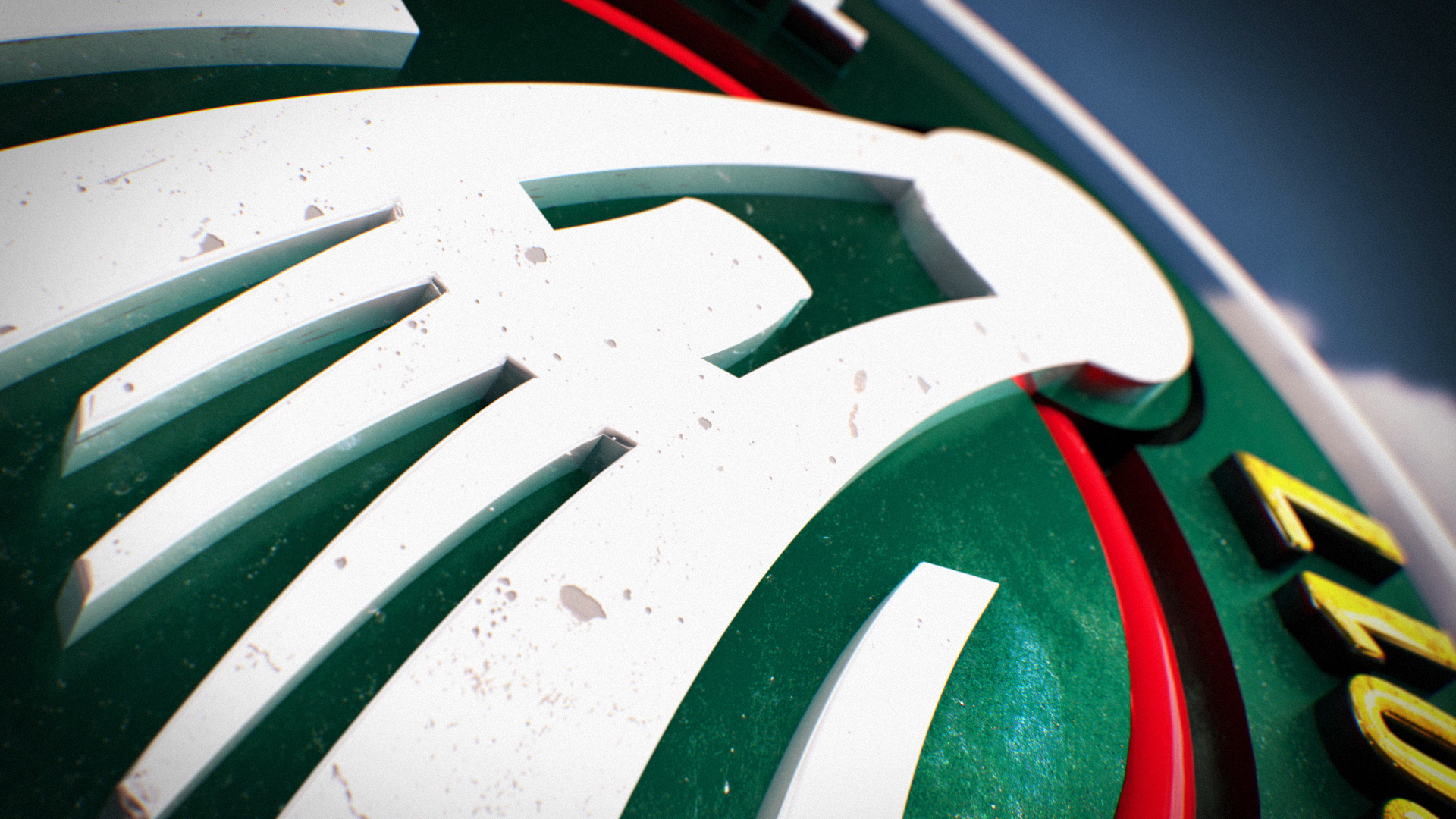 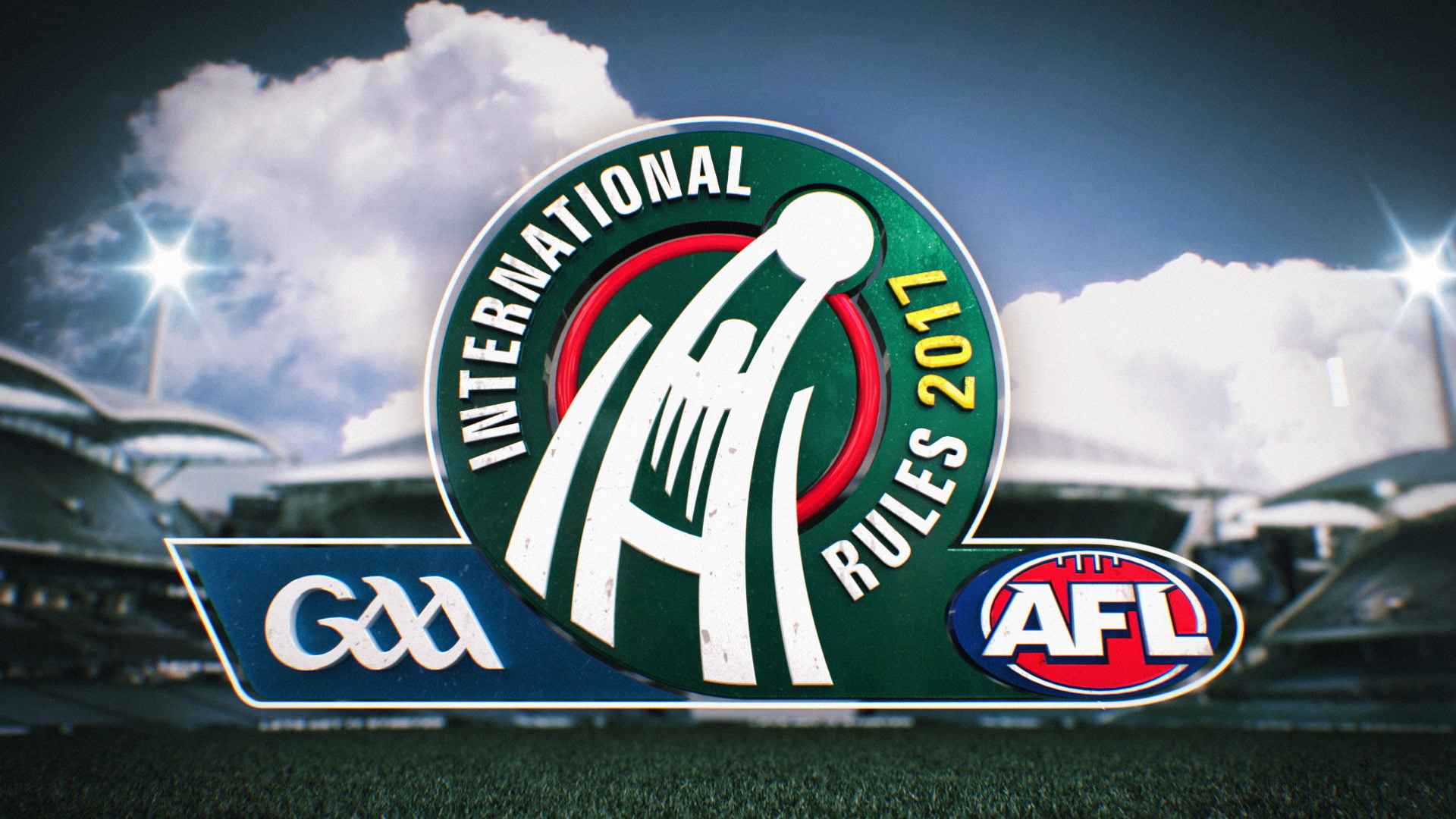 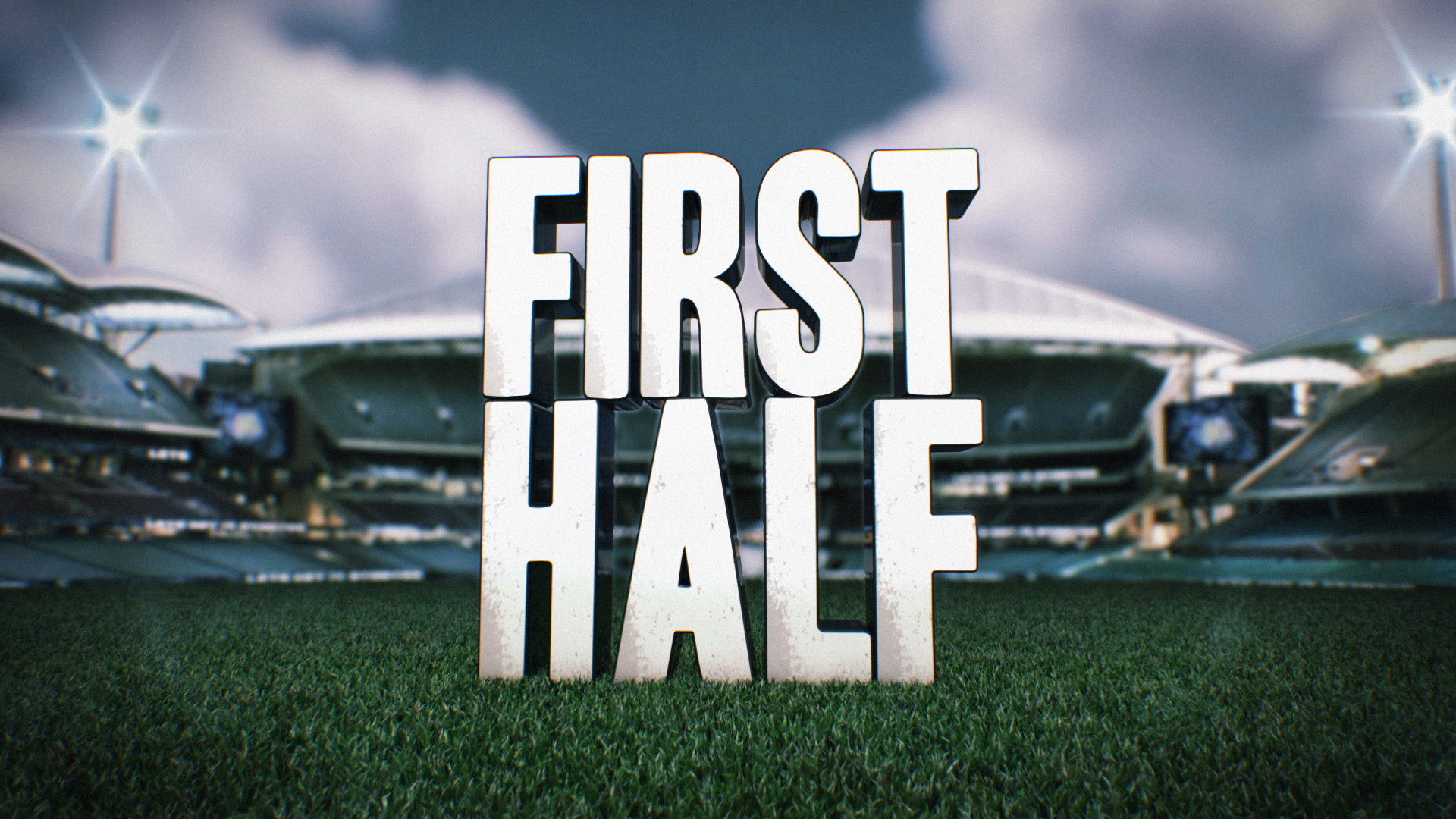 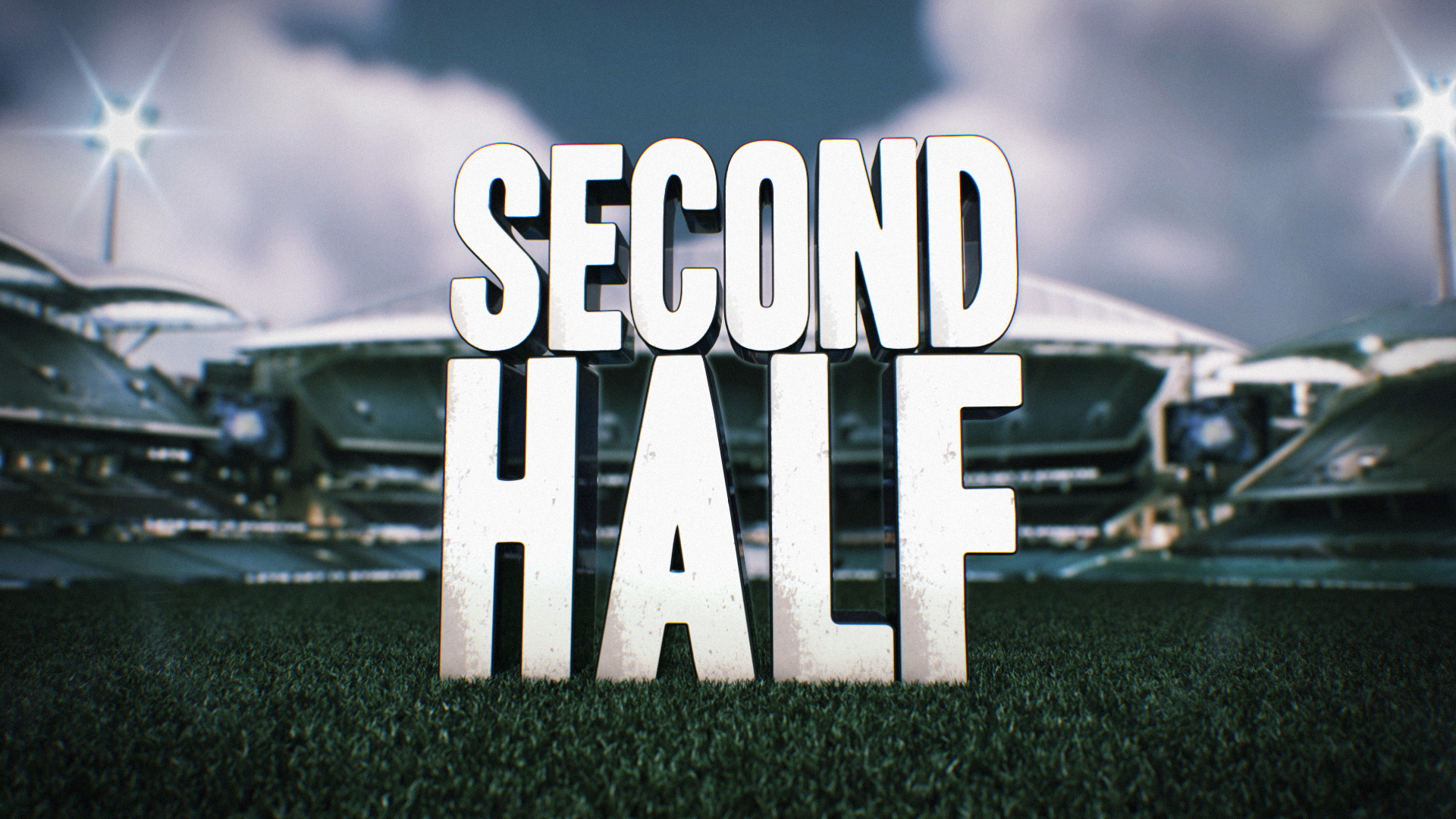 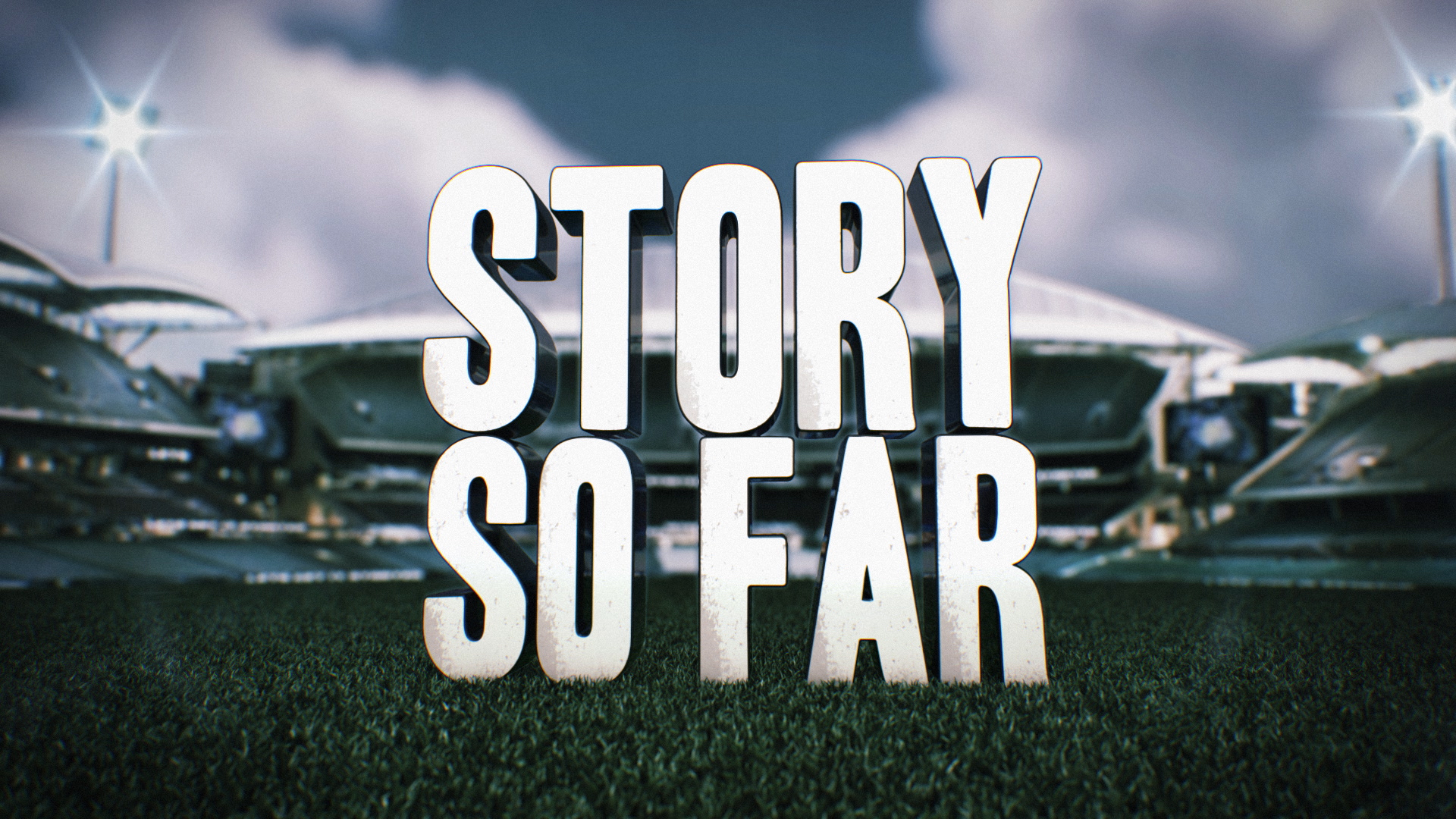 I’m here to help, so let’s team up and make something awesome. 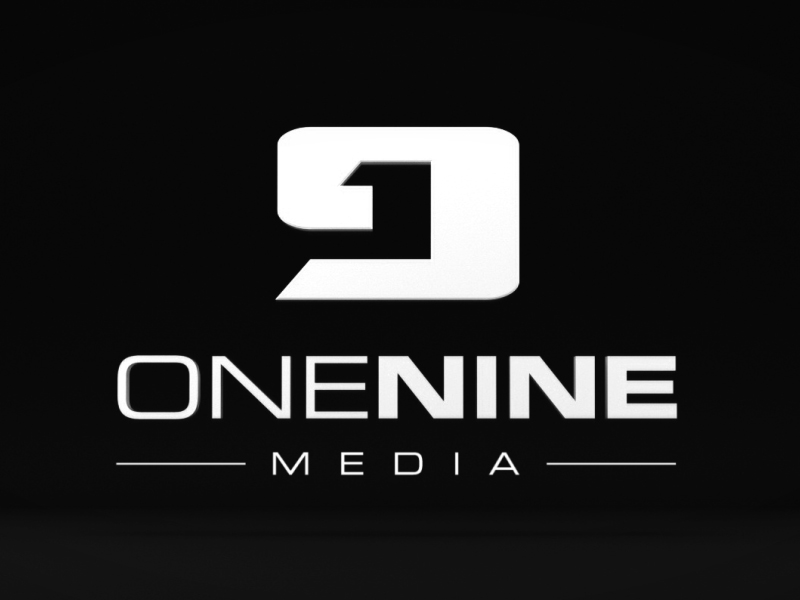 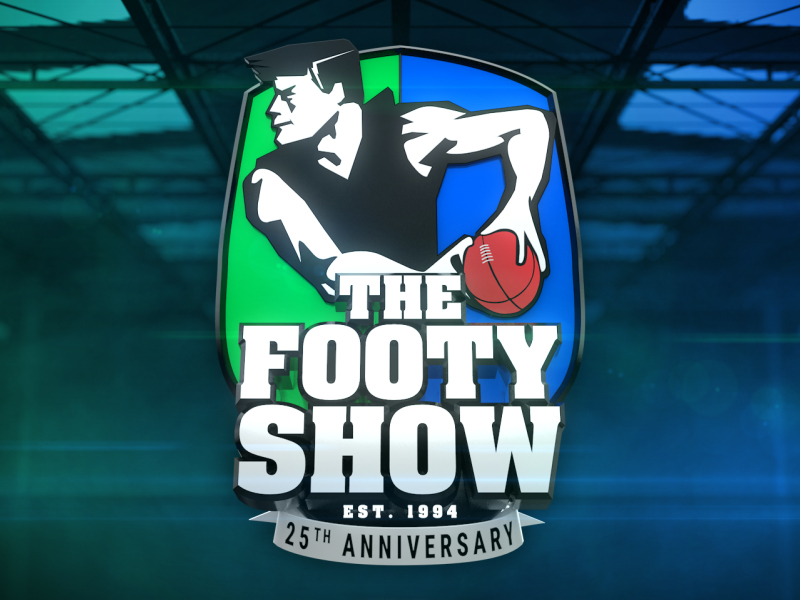 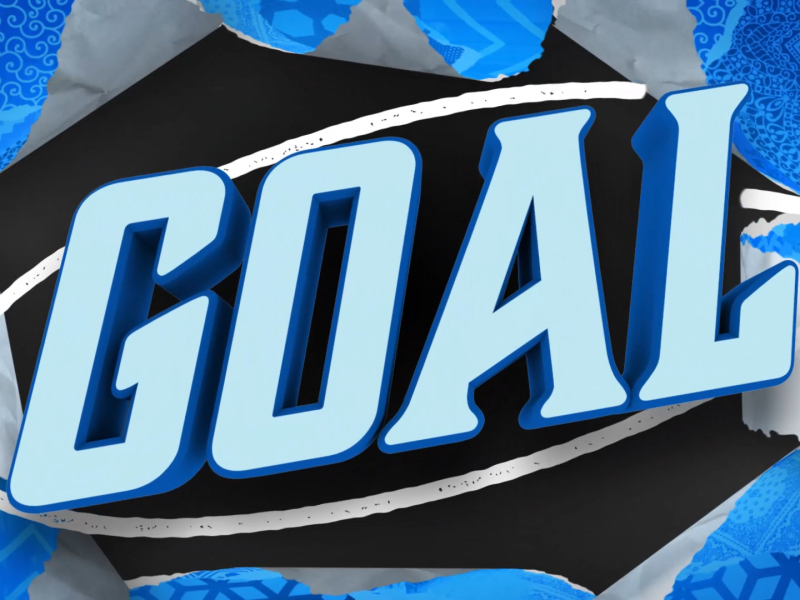